القائمة
تسجيل الدخول
التسجيل
Install the app
You are using an out of date browser. It may not display this or other websites correctly.
You should upgrade or use an alternative browser.

Has the climate changed during the 20th century

Yes, many observations indicate that the world's climate has changed during the 20th century: The average surface temperature has increased by about 0.6°C (1°F).
Snow cover and ice extent have decreased


Some other important changes include precipitation, cloud cover and extreme temperatures.


What causes this climate change

Climate has and will always vary for natural reasons. However, human activities are increasing significantly the concentrations of some gases in the atmosphere, such as greenhouse gases2), which tend to warm the earth surface, and anthropogenic aerosols, which mostly tend to cool it. (mainly CO


What are the likely consequences of climate change

Regional changes in climate, particularly increases in temperature, have already affected some physical and biological systems
Both natural and human systems are vulnerable to climate change because of their limited adaptive capacity . This vulnerability varies with geographic location, time, and social, economic and environmental conditions
Some extreme weather events and the damage, hardship, and death they cause are projected to increase with global warming. There is also a potential for large-scale and possibly irreversible impacts which pose risks that have yet to be reliably quantified; their likelihood is probably very low but is expected to increase with the rate, magnitude, and duration of climate change
Man will have to adapt to and cope with the climate change consequences that are not prevented by mitigation. Economic losses can be expected, especially in poorest regions; the higher the warming, the greater the losses. Promoting adaptation, sustainable development and equity can be mutually reinforcing


The earth's climate has changed over the last century . There is new and stronger evidence that most of the warming observed the last 50 years is attributable to human activities . Evolving computer models are predicting that, because of greenhouse gas emissions, temperatures should continue to rise over the 21st century , impacting nature and mankind both positively and negatively
The impacts should vary among regions , but they can not yet be predicted accurately, especially for small-scale areas. However, it is expected that:
The more the greenhouse gases are emitted, the higher the tendency for the earth to warm
The greater and faster the warming, the more the adverse effects will dominate
And the higher the possibility, although probably remote, of large-scale and possibly irreversible impacts
Therefore, although an acceptable level for greenhouse gases has not yet been determined, reducing emissions should reduce the risk of adverse effects. Many options for emission reductions are available ; their costs need to be balanced with the risks left for future generations 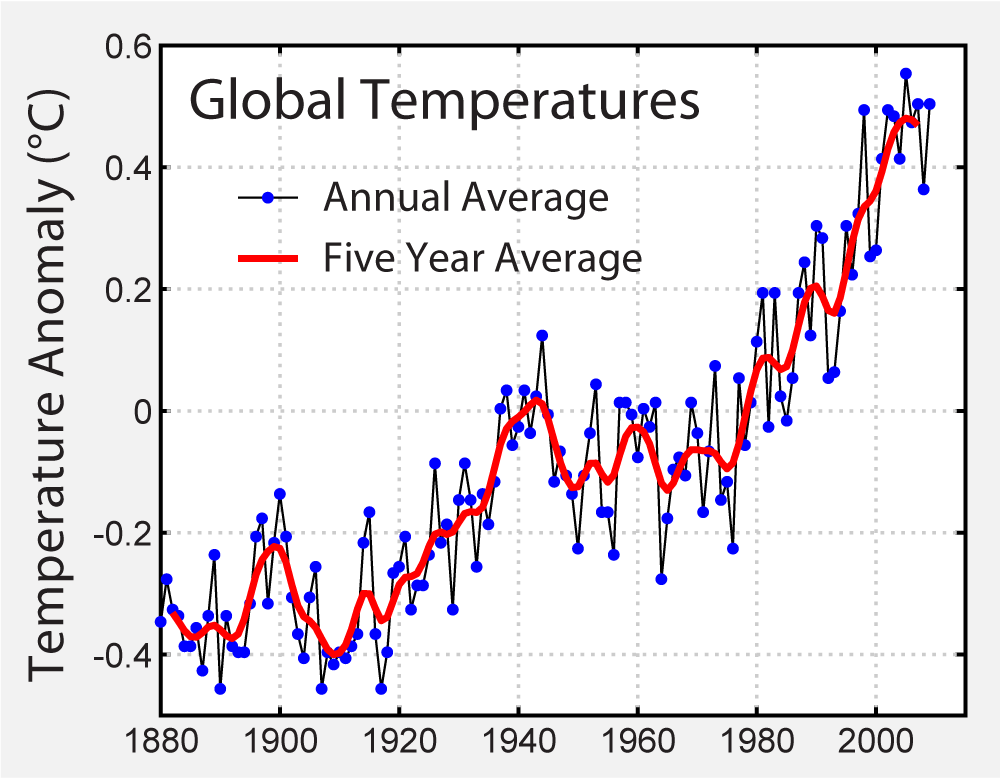 Thanks for your sweet passage............and for this great participation dear mimia2